Skip to primary navigation Skip to content Skip to footer

Captain John Smith has spent his life on boats beginning on Indiana Lakes as a child. John began his offshore sailing at the age of 31 when he purchased his first sailboat in Sarasota, Florida. With many years of experience and thousands of miles of sailing behind him, John has gained the experience needed to obtain the United States Coast Guard Captains Licence with the Online Mariners Learning System.

John plans to begin circumnavigating the world in the January 2020 while offering sailing charters at some of the most amazing locations in the world. 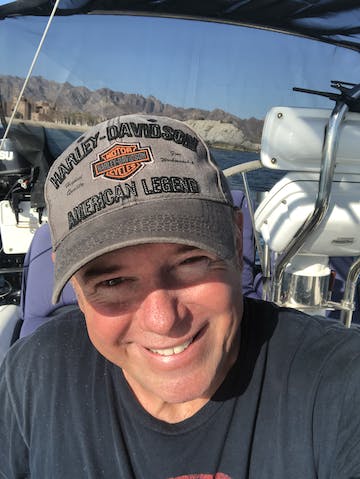